As yesterday was the Great Latch on event where women around the world united in solidarity to feed their babies in public without shame, I have been reflecting on my own journey with breastfeeding. It’s a journey that nearly ended before it ever began. As expectant moms it seems like a simple and natural choice. You read that it isn’t easy but think it can’t be that hard, right?

When I had my oldest 5 years ago, I wanted to breastfeed but I had expectations that supplementing sometimes would be ok too. I didn’t realize how difficult it would end up being. That while his initial latch after birth was perfect, and that I told the hospital staff no bottles, that a pacifier while in the nursery would cause him to forget how to latch and he would scream at the breast inconsolable when he was ready to eat next. That the nurses and lactation consultant would look at me and have no suggestions to calm my screaming baby and that I was “doing it right” but he wouldn’t close his mouth or try to nurse, just scream. It wasn’t until the lactation consultant suggested a nipple shield and gave one to me that we had peace. He finally latched, and him and I both stopped crying. Hours of confusion and tears. Not what I expected in the first day of my new life as “mom”. I almost quit in that first 24 hours and that would have been it.

I spent the first few days at home transitioning my son to no shield, and the first three weeks hating the whole process and wanting to quit every other day. I kept telling myself to just get through the day. Struggling with cracks and bleeding from constant cluster feeding was hard. You can’t just stop nursing from one side because of the engorgement, and a pump was worse on me than baby was. So I kept trying. I will never shame a mom that says breastfeeding wasn’t for her or that it didn’t work out. It is a process that takes a lot of dedication.

As time went on, it got easier. I started to supplement an evening bottle for formula at bed time so I could pump and freeze a feeding for a stash when I was back to work. When I went back, it became a constant worry if I packed enough milk, if I pumped enough to replenish the freezer for that day, if I could squeeze in enough time to pump with a busy work schedule. At 6 months, my supply dropped significantly despite all the mother’s tea, oatmeal, and funagreek supplements I was taking. The freezer stash was gone and we moved to full time formula. I missed the nights I could just feed and go to sleep instead of getting up to prepare a bottle. I had no idea the cost of formula was going to be so much… but I was at peace we made it to 6 months.

For each of my next children, I bought a nipple shield for my hospital bag, though I didn’t end up needing it. With my second, I was focused on getting to that 6 month window to save on cost. We went from 2 incomes to 1 with a part time supplemental income but the cost of formula would have made things tighter than they already would be. This time, it was a lot easier. Physically my body didn’t have so much to adjust too and I was not as sore. I made sure the nurses didn’t provide a pacifier either. I didn’t supplement with formula at all in the first few weeks, and when I tried to at 2 months, my son wouldn’t take it. He wouldn’t take a bottle at all. I added a pump after his first morning feed and built a stash that way, which helped boost my supply.

Breastfeeding with a 2 year old toddler to care for was hard. My husband only had two weeks home with me before I was on my own, so I constantly had someone in my arms. I wanted to quit because of the demand it put on me, but I knew the savings and benefits to continuing were worth pushing through.

When I went back to work, my husband became a stay at home father, so I went back to pumping during the day. Thankfully in this time I had a leader who was a strong advocate for working from home a few days a week. I know this is the only reason I was able to get through the first year and maintain my supply. Even so, at 11 months I started coming up short and the frozen supply ran out so we supplemented 4 to 5 ounces of whole milk a day until he turned 1. After that, I stopped pumping all together and nursed at night until 17 months, mostly because I wanted my son to self-wean but he didn’t want to stop. I reached a point where I was done. I wanted my body back. I wanted to drink a glass or two of wine if I felt like it.

Now with my third, it is like second nature. You do learn how to adapt and still do things one handed with a baby literally attached to you. Physically, this time nothing impacted me. It wasn’t a struggle to establish her latch, and my supply is strong enough to fully sustain her appetite. I pump a little more than what she eats while I am away and she is nearly 8 months old. I am still anxious about what I pump and how much she eats, but I don’t stress about it like I did with my first or second.

I made this shirt at the request of my best friend, looking for something to showcase she is a human food truck, and made one for myself too. It is a joke in my house that our daughter’s food is always on tap, just how she wants it. It’s funny now, but I look back at the first day of my breastfeeding experience and never would have thought that 5 years and 3 kids later it would be so effortless.

Moms, give yourself credit for all the things you do and sacrifice for. None of this journey is easy, and even the moms who make it look easy struggled too. I have learned that none of my expectations have been right when I comes to being a parent or raising children, but I also learned that’s ok. We are all doing it and raising amazing little humans is a tough job. 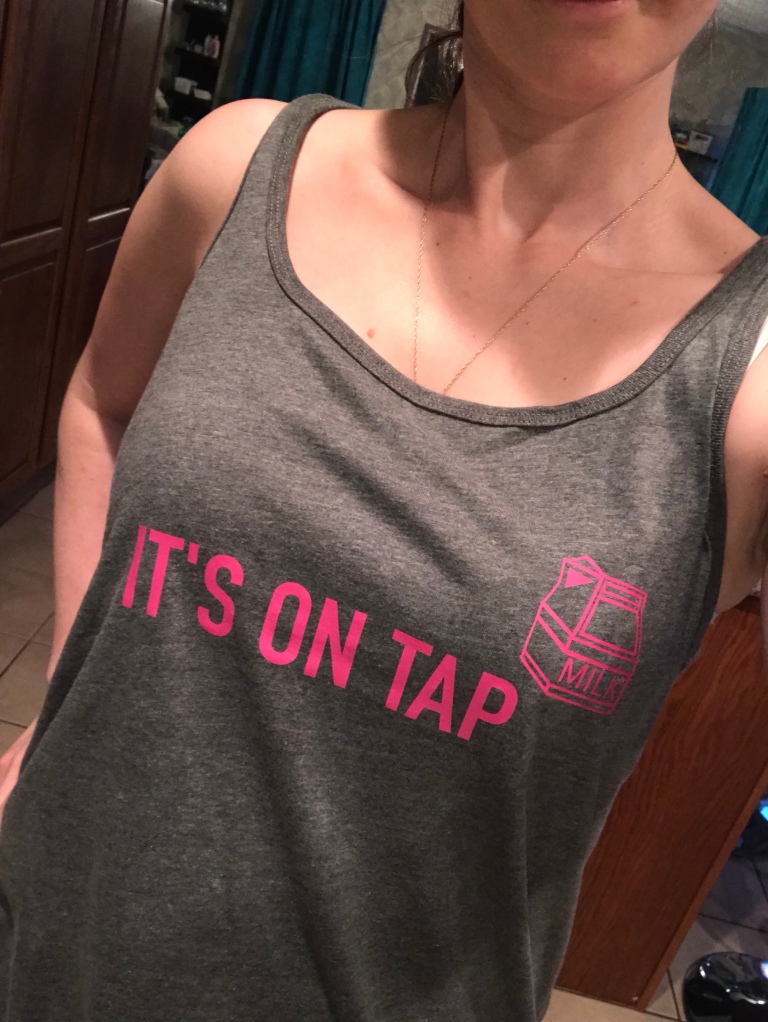 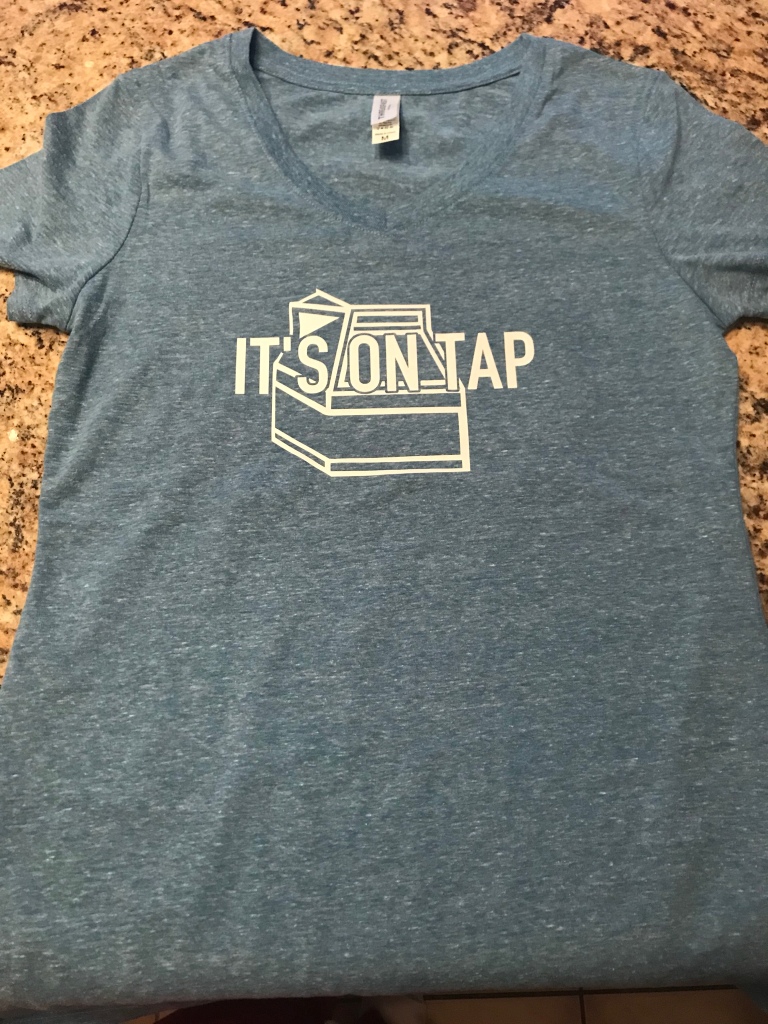 Thanks for stopping by! I enjoy using this as my mommy outlet. Come by often to check out what is new.

Check us out on our social media platforms below, like us, and follow us for other fun updates!

Find us on Etsy